On December 7, Hua Yifan returned to the Asian Textile and Clothing Exhibition (AFF) held in Tokyo, Japan after four years. This is the first time for the business manager of the Jiaxing Sanhui Clothing Co., Ltd. to arrive in Japan on a special plane organized by the local government. More than 200 garment and textile enterprises from Zhejiang and Jiangsu participated in the exhibition, among which about 50 enterprises from Jiaxing City. 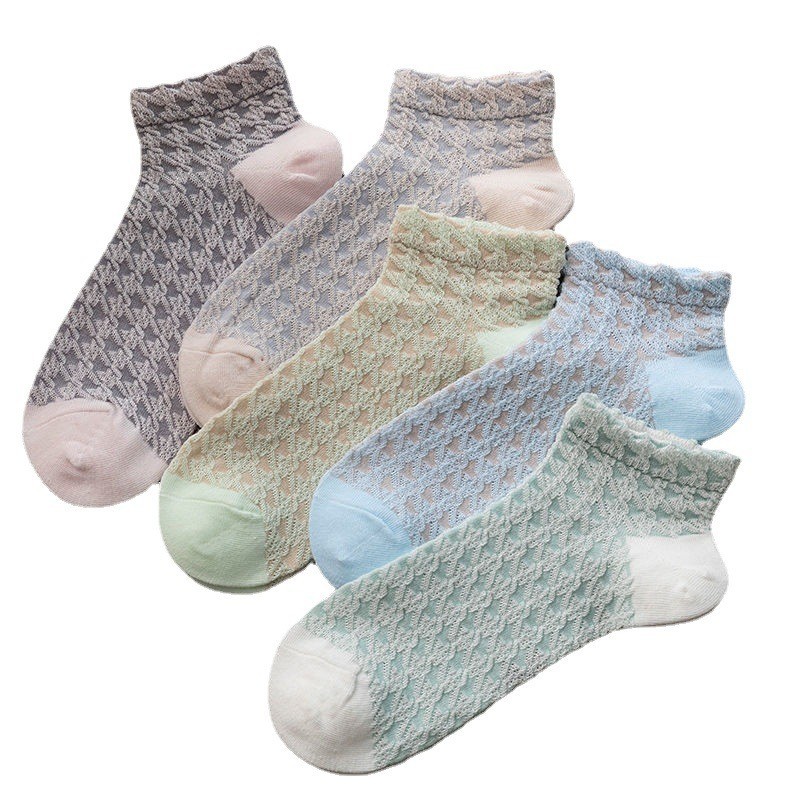 Field visits and face-to-face communication make Hua Yifan more confident about next year’s orders. He said in an online interview with China Business News on December 9 that the Japanese market is still active, and although the implementation of the Regional Comprehensive Economic Partnership (RCEP) will make it cheaper for Southeast Asian garment exports to Japan, Chinese companies can also take advantage of the opportunity to expand their supply chains in Southeast Asia.

On December 9th, China Business News reporter learned from the Commerce Bureau of Jiaxing City, Zhejiang Province, on the morning of December 4th, a business charter plane organized by Jiaxing City set sail from Hangzhou Xiaoshan Airport to Tokyo, Japan. From December 4th to 10th, it will carry out a 7-day business activity in Tokyo, Japan, to participate in the Japan AFF exhibition, to carry out business visits, investigations, investment activities, etc. There are altogether 50 enterprises, 96 people in total, including 8 merchants, which is the largest foreign trade charter delegation in China since the beginning of this year. 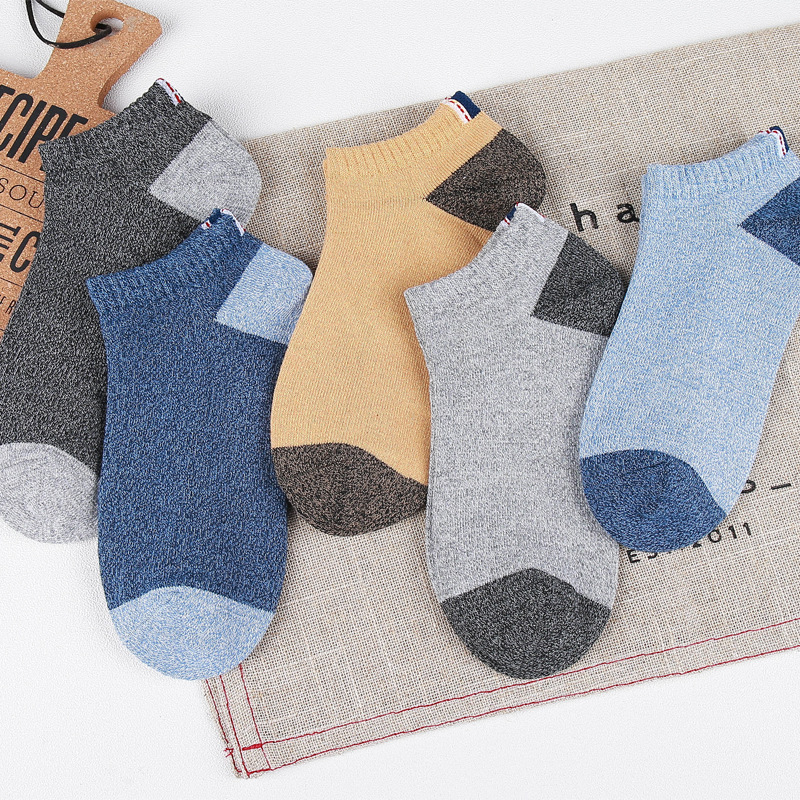 Zhu Yu told China Business News that many domestic sock factories have bought new machines called “all-in-one machines” to improve the level of production automation, which can reduce labor and ensure quality. It also allowed them to keep their factories operating in Jiaxing.

Foreign trade people are “looking for a way out”. After many years of meeting with old customers, Hua Yifan made full preparations this time. She not only brought small snacks from Jiaxing to Japanese customers, but also recommended some new products from European and American market, such as sports underwear, to Japanese customers, thus winning new orders. 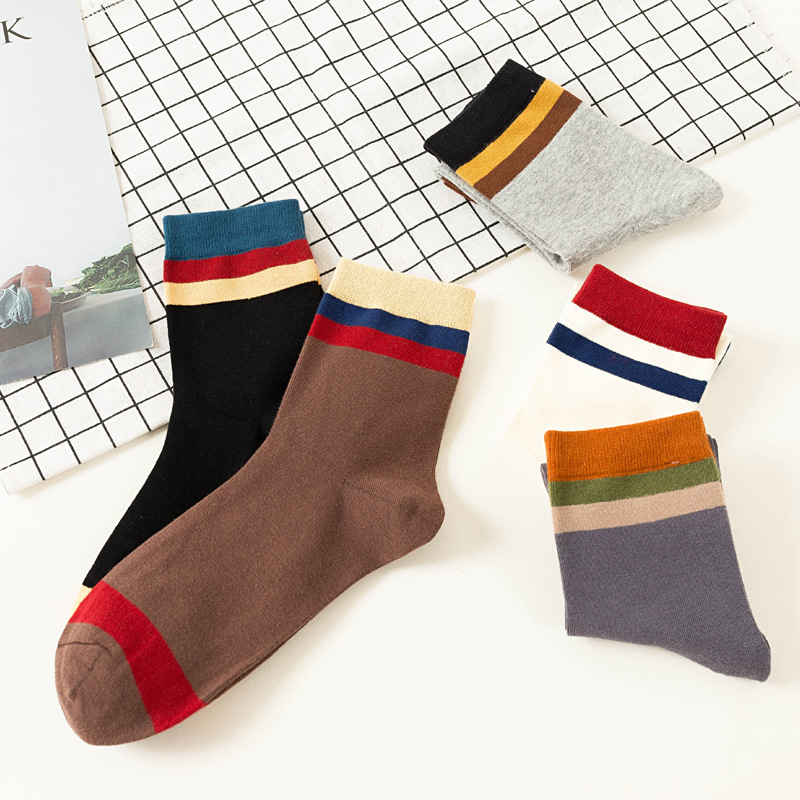 “I will go back to China tomorrow (10th)”, Hua Yifan made an appointment with a client on the afternoon of December 9 before the AFF exhibition was withdrawn. Sugi-hui is mainly engaged in export business, with the Japanese market accounting for more than 40% of export orders, and the European and American markets accounting for more than 50%. “The market demand is still there. In the past, orders were easy to find, prices and profits were good, and extensive operation was carried out. Now it is necessary to control production well to continue.”

At present, many enterprises in Jiaxing’s garment industry move their production to Anhui and Shandong provinces, and the garments are finished and controlled in Jiaxing. ‘It’s a direction to move production to places with lower labor costs and more refined products,’ Mr. Hua said.

China remains the largest supplier to Japan’s clothing market. Ms. Hua estimates that companies from Jiangsu, Zhejiang and Shanghai account for about 30 to 40 percent of the Japanese apparel market, while Chinese companies as a whole account for about 60 percent of the Japanese apparel market. Many of the clothes Japan imported from Southeast Asia this year are also backed by Chinese companies. Japan also imports mid-range and high-end clothing from Korea, Italy and France.

As Chinese clothing brands go to sea, there are also enterprises, such as Bosideng. Hua Yifan expects that China’s textile and clothing industry is upgrading as a whole. With the improvement of fabric and design level, China will also build a global clothing brand. Of course, we still need to work hard. 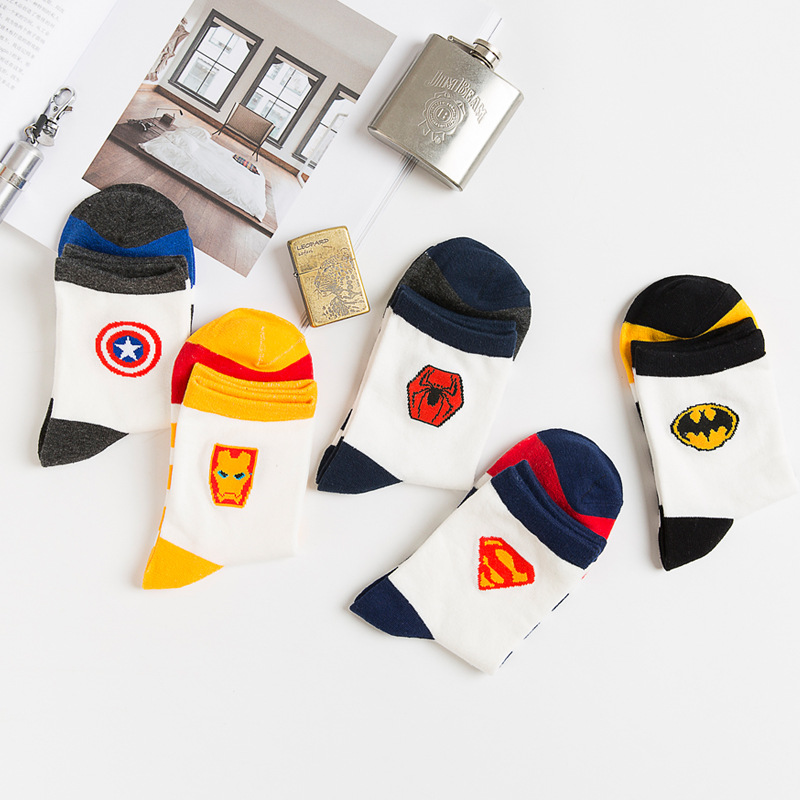